Shades On! Travel On! Experience

Shades On! Travel On! Experience 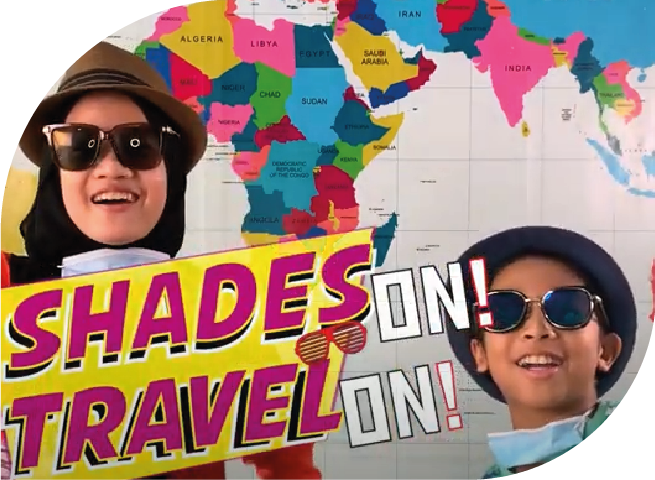 On 17th July 2020, IDRISSI School was preparing for an event called ‘Shades On! Travel On!’ Which will be premiered on 7th August 2020. The year 5 and year 6 students were practising so hard for 3 weeks straight. The aim of the event is to encourage people to travel more locally.

Preparing to Fly
Despite the fact that corona virus is affecting other people around the world, the year 6 and 5 students stood up against it and made an incredible video. The video contained tonnes of performances like Dikir Barat, Safety measures of travelling and etc. The students had no idea this event was coming, my group (Y6) were off to a really rough start. We had no ideas of what to do, but then came the mastermind - it was teacher Adawiyah! She made roles, scripts and things for us to do. 2 weeks flew by in a snap, and we’re ready to record.

The Sharp Shooting
The day came and we were all so nervous at that time. At 8:30 am, we started the shooting. We started with Amily’s scene. It was about a promotion on cars. We even made – up our own car company, it’s called “KJ Carz“ – a shortform of Knowledge and Justice actually, since both classes were involved in this scene. Meanwhile, while she was doing her scene, the others were practising their lines. Then we continued with Iff’s scene, then Irdina’s, and last but not least Iman’s scene. The shooting took about an hour and 10 minutes (8:30 am – 9:40 am). I thought we would finish much more later than that. It was very fast, very “sharp” indeed. Thanks to the amateur crew a.k.a our teachers.

No Regret but Reward
Over the three weeks of us practising, we didn’t only practise for the whole day. We got to watch films! The movies we watched were very funny. We watched Kung Fu Panda, Antz and the most hilarious one out of all of them. It was Shrek. Shrek is one of those movies where you at least heard about it once. It was fun to watch because of its animation, and people make memes of Shrek all over the internet. On that day, we all realized that this event was not that bad after all.

In conclusion, all I have to say that it was fun but also tiring. On behalf of all Malaysians, I hope that this event done by my friends and teachers will help people travel more locally. #Travellahlocal. 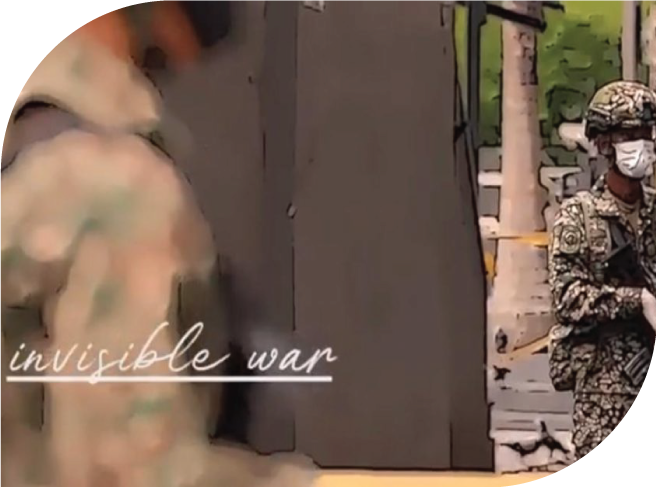 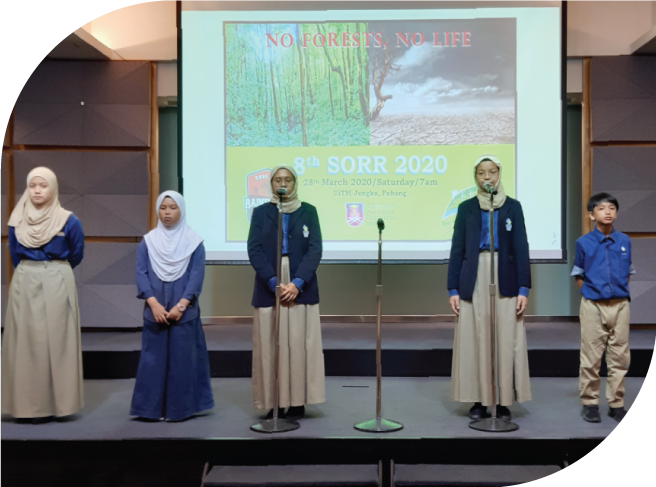